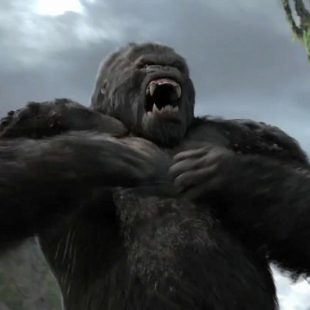 King Kong is a classic monster movie that has been winning over hearts and minds for decades.  The original movie which was released in 1933 spurred a cultural icon which is still thriving nearly a century later.  The Kong monster has been the center of many books, TV shows, movies, video games, and more.  As .. 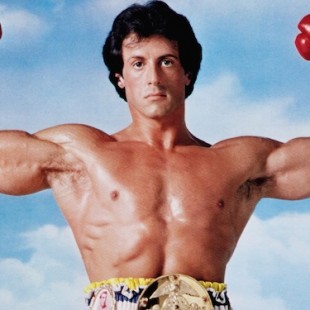 The Rocky movie series is probably one of the most recognizable sports themed series there is. Featuring the famous Rocky Balboa, it shows one man’s conviction to be the top boxer in the world. The original Rocky which was filmed in 1976 is most noted for the scene that’s simply referred to as “The Steps”. .. 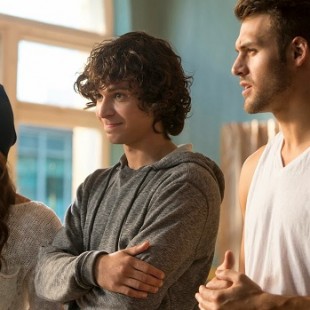 The Step Up movie series has five films in total, the latest was released in 2014 entitled “Step up: All in”. Since 2006, this series has been reasonably successful, earning its makers 650 million for worldwide box office earnings. This series is made for people who can appreciate awesome dance moves. Throw in a little .. 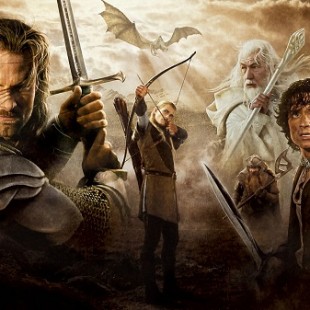 
The Lord of the Rings

The Lord of the Rings 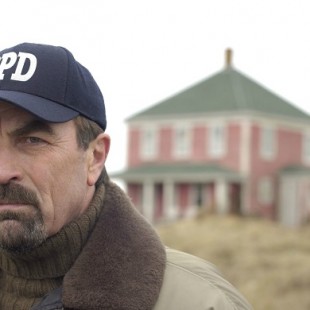 Jesse Stone is a fictional detective in a series of books and movies which was originally written by Robert B. Parker.  Parker originally started the book series in 1997 with “Night Passage” and was able to complete the saga before his death in 2010 with “Split Image”.  The story encompasses nine novels, which were later .. 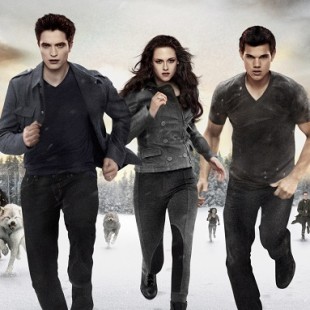 Twilight was originally a book series written by Stephenie Meyer that has since turned into one of the most successful movie sagas to ever hit the big screen.  Since its inception, there have been over 100 million book sales alone, as well as five different movies which are based on the original novels.  The movies ..