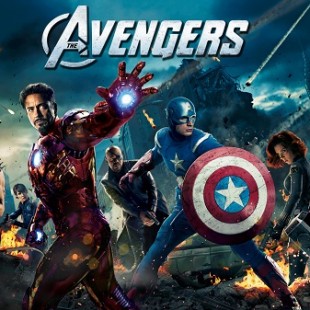 The Avengers movie series has delivered a knockout performance since day one of release. This Marvel movie franchise has four movies in it, the two current movies “The Avengers” and “The Avengers: Age of Ultron” since release have been setting ground breaking records and delivering A+ Cinema Scores. The first movie in the series was .. 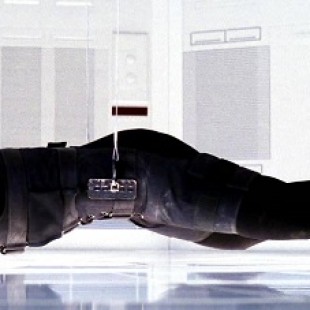 The Mission Impossible series is one of the most popular action spy films ever made. Rivaled by the Jason Bourne series, and James Bond, Mission impossible is the 17th highest grossing series to have ever been filmed. Rogue Nation which came out earlier this year will be the 5th movie in this installment making 2015 .. 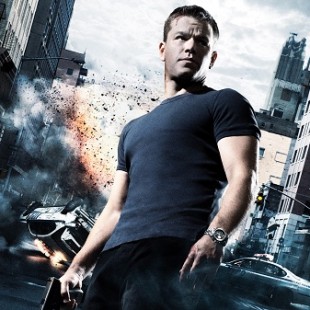 The Bourne movie series is probably one of my favorite spy movies of all time. Every film in this four part series will keep you on the edge of your seat wanting more. Known for its realism, Bourne does not use over the top CGI like James Bond or other spy movies which tend to .. 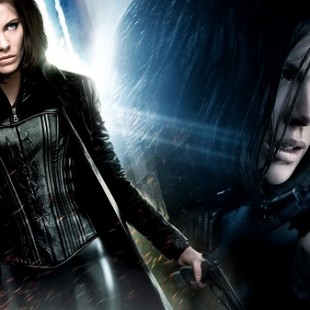 The Underworld movie series is not your typical vampire story. These action packed films have more of a Resident Evil feel to them than your average vampire movie. In fact, there are many parallels including a rough neck female star, a creature vs humans theme, and an “infection” taking over the world theme. Underworld has .. 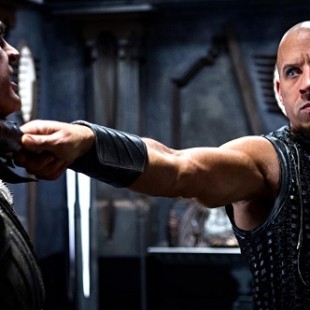 
The Chronicles of Riddick

The Chronicles of Riddick is an awesome science fiction series that combines edge of your seat action with your imagination to create a one of a kind movie series. It takes place in a fictional universe in a time where man has figured out interplanetary travel. The star of the series is Vin Diesel who .. 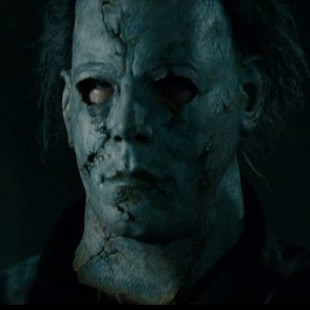 For over three decades, the Halloween movie series has been terrifying fans across the world. This franchise has made Michael Myers, the clinically insane serial killer featured in all of the Halloween movies a household name. Even people who haven’t seen a single film in the series still recognize the name and can tell you .. 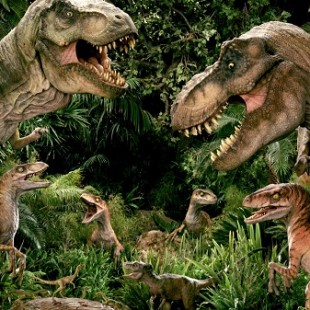 Like nearly everything else Steven Spielberg touches, Jurassic Park is a hair raising action movie that incites primal fears in all of us. At the time of its release it was the highest grossing film ever, shattering previous records. In the worldwide box office, Spielberg’s soon to be legendary movie earned just shy of a .. 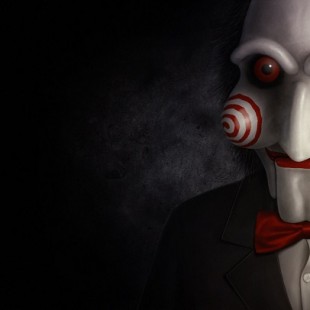 The Saw movie series by Lions Gate Entertainment has been terrifying its dedicated fan base for over 10 years now.  Since 2004, this horror and torture ridden film has been making fans cringe on the edge of their seat.  With seven films, a series of video games, and even a comic, it’s clear that fans .. 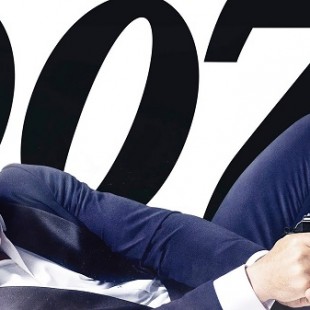 Almost everyone in America has heard of the iconic James Bond movie series.  The book character which was created in 1953 by Ian Fleming has since went on to be featured in well over a dozen movies, many video games, and even more books.  Starting in 1962 with Dr. No, this wildly successful film series .. 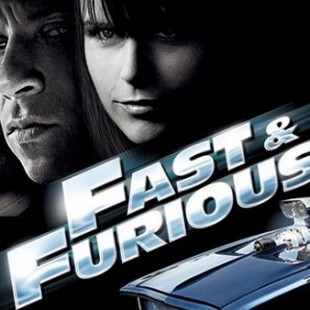 The Fast and the Furious is a movie series that every car lover has watched. Beginning in 2001, this series inspired car enthusiasts around the world and strengthened car modding communities. With a total of seven movies and two short films, it has since gone on to become one of the most popular car centric ..